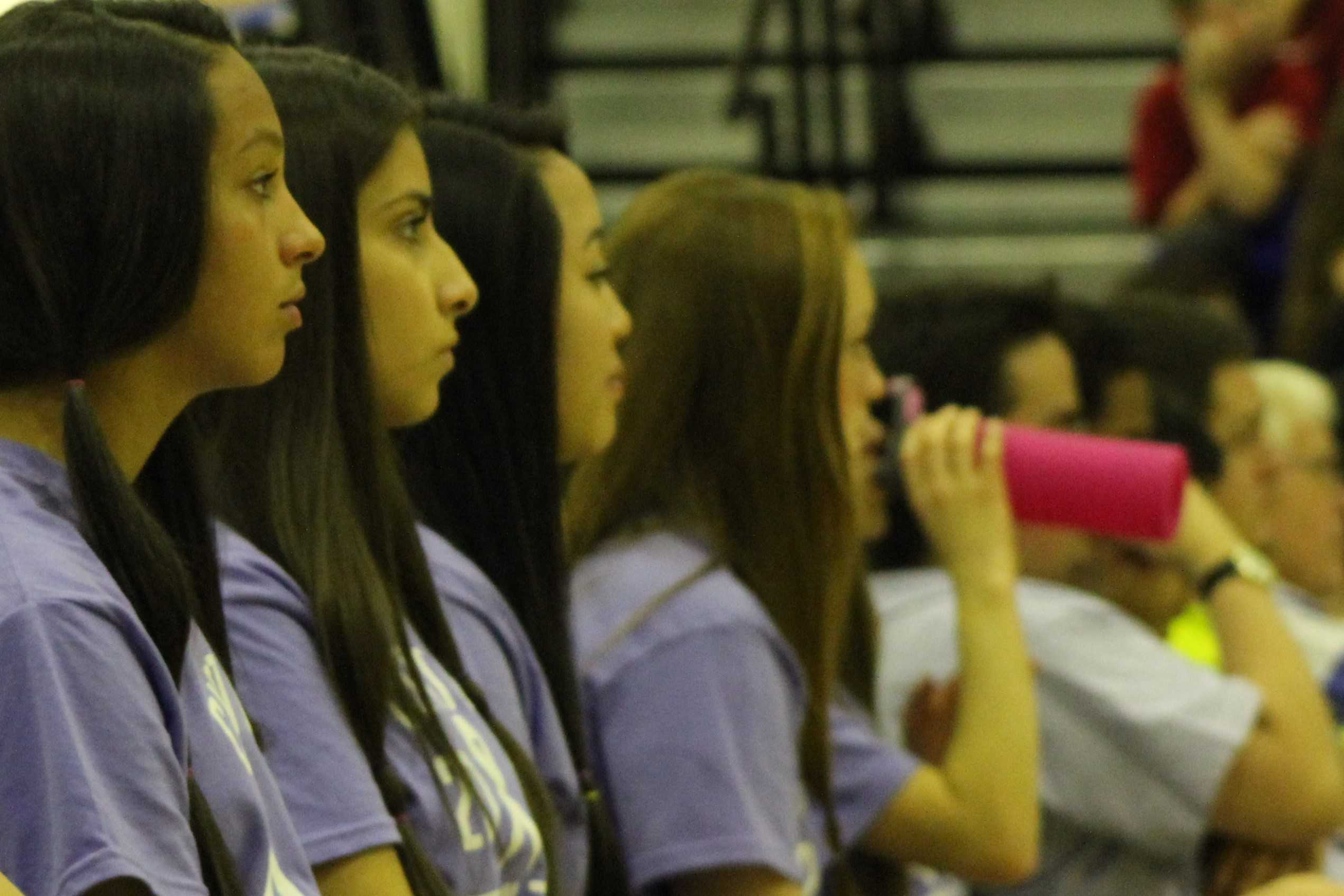 The sound of cutting scissors filled the Robinson fieldhouse on April 29th in honor of the fourth Clip it Off for Cancer assembly, sponsored by Pantene Beautiful Lengths hair donation program. Girls and boys alike chose to donate a minimum of eight inches of their hair in order to make a wig for a patient with cancer. Boys with shorter hair had the opportunity to shave their heads in order to spread awareness. Thanks to Robinson SGA, which organizes the event each year, thousands of wigs are given to women in need.

To this day, 800,000 ponytails have been donated through Beautiful Lengths. Robinson has contributed to this number by having over 200 ponytails donated. This year there were a total of 70 participants, 58 of them being girls and 12 being boys. For sophomore Tess Mahonkuzin, the assembly marked her first time donating her hair.“I participated because my aunt had breast cancer,” said Mahonkuzin. “I do not want to see other people go through the struggle she did.”  Mahonkuzin would like to alleviate as much sadness and emotional pain by giving the gift of a wig that would empower any woman.

Participants may choose a fellow student to cut their hair on the day of the assembly. After the final cut has been made, professional hairdressers from Paul Mitchell style each students’ hair according to their desires. Past donor, Lex Walsh has made this cut twice.“I donated my hair for a lot of reasons; my hair was definitely long enough to donate and I saw no reason not to cut it,” said Walsh. “My cousin and aunt were diagnosed with cancer in the past year.” Seeing someone near and dear to her heart, Walsh felt she could make a difference in someone’s life. “I saw how hard it was for her [Walsh’s cousin] and I knew I had to help someone like her.”