‘Games’ lives up to hype 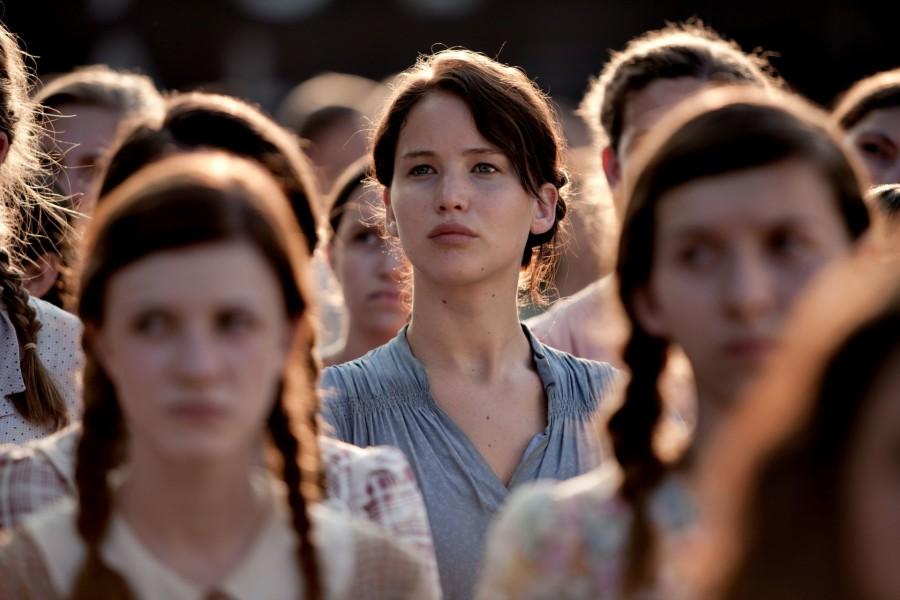 Because it is based on the first novel in Suzanne Collins’ best selling trilogy, the “The Hunger Games” had a ridiculous amount of hype behind it before its release. When trailers were first launched for this film, it became immensely popular, and was even touted as the next “Harry Potter.” While it does not quite reach “Harry Potter” status, it is still an excellent film and its opening weekend $155 million box office (third highest of all time) is a great indication of how well done this film is.

Set in the future of a post-apocalyptic North America, ” The Hunger Games” is about the under-privileged 16-year-old Katniss Everdeen, who lives with her mother and younger sister in one of the 12 districts controlled by the Capitol. Each year the names of all the children ages 12 through 18 are entered into a lottery. One girl and one boy from each district are then selected at random to participate in the annual Hunger Games, a competition in which the 24 contestants battle to the death and the last one standing is declared the winner. When her younger sister is selected to participate, Katniss volunteer to take her sisters place, saving her from imminent death.

Everything about this film is incredibly well done. The acting is superb, the special effects looked beautiful and the story in the film is easy to follow, whether the viewer read the book or not. The film is filled with emotion, and this emotion is captured largely through the acting in the film. Each actor does a wonderful job playing their part, especially Jennifer Lawrence, who plays Katniss Everdeen. She is able to portray herself as a strong female lead without losing the sense of vulnerability which keeps viewers pulled in. Special Effects are a big part of the movie’s success and make the action scenes more intense. The green screen effects used to make the Capitol are jaw-dropping and make the film seem larger than life. The only negative thing about the film is the pacing. To those who read the book, the film may seem slow in comparison. By no means is the film boring, it just fails to develop as quickly as the book.

“The Hunger Games” is an exceptional movie, and it is easily the best film of the year so far. There is so much to like about the film and it is truly enjoyable for all audiences.